An update will only take place on the German side! 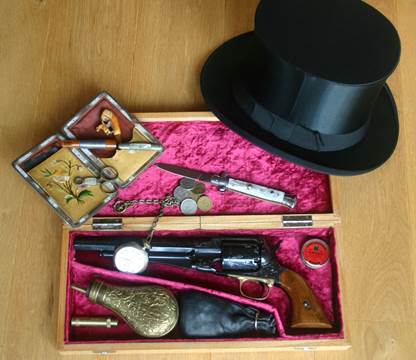 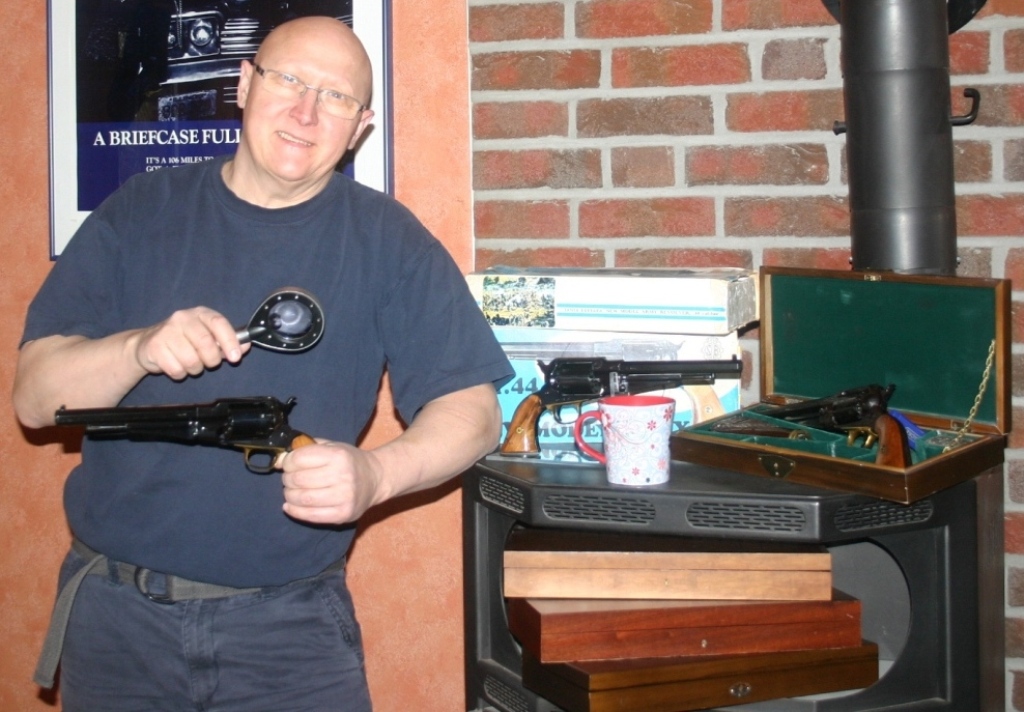